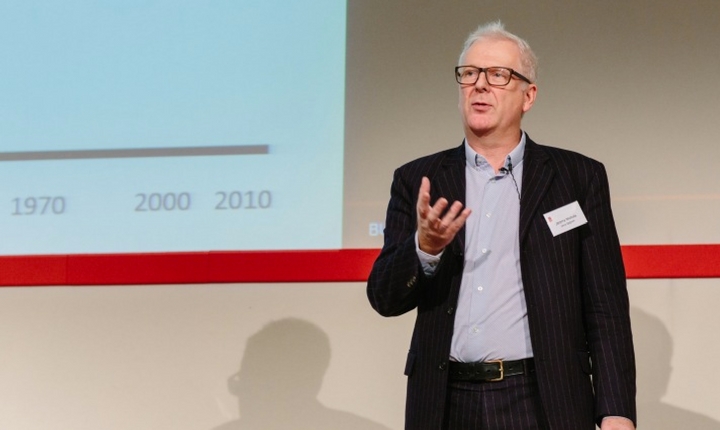 Jeremy Nicholls founded the SROI Network in 2007 with the mission to change the way the world accounts for value. As Chief Executive he was instrumental in developing the network across the globe as well as developing numerous innovative training and assurance and accreditation services. In 2015 when the SROI Network joined with the Social Impact Analysts Association to form Social Value International and Social Value UK, Jeremy became Chief Executive of both organisations. Jeremy stepped down as Chief Executive in June 2018 but remains a committed member of the network.

He is also a director of the FRC Group (a social business based in Liverpool), a non-executive director of Social Investment Business and a Fellow of Practice of the Government Outcomes Lab at the Blavatnik School of Government. Jeremy also chairs the British Standards Institute’s social value subcommittee and is a member of the IRIS advisory committee, the Social Value Taskforce and the Social Stock Exchange admissions panel. He has lectured at several Universities including the Said Business School at Oxford University, Hult International Business School and the University of Western Australia.

He originally qualified as a chartered accountant, including time as the Finance Director for Tanzania Railways. In 2004 he set up Urban Strategy associates, an economic development consultancy followed by the BETA Model, an online database of trends in UK business stock and then, with FRC, the Cat’s Pyjamas which ran events to promote the value of social enterprise.

He has written’ There is no business like Social Business’ with Liam Black, and worked with others to write a number of SROI guides including, the ‘Guide to SROI’ and regularly blogs on social value. 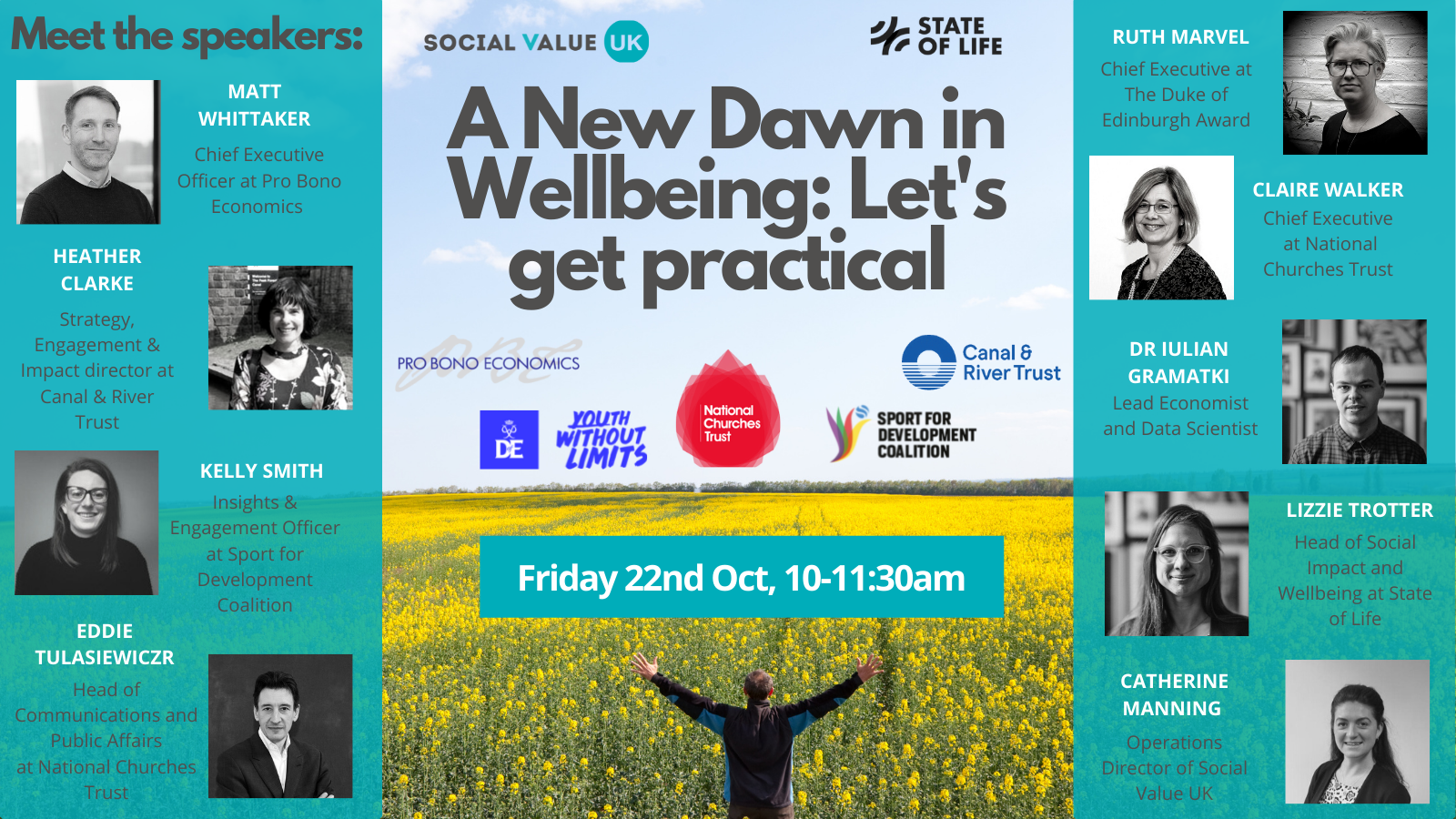 A New Dawn in Wellbeing: Let’s get practical – 22nd October…
This the second part of a 2 part series providing an overview of the new Greenbook supplementary guidance on measuring wellbeing, and the WELLBY approach. … 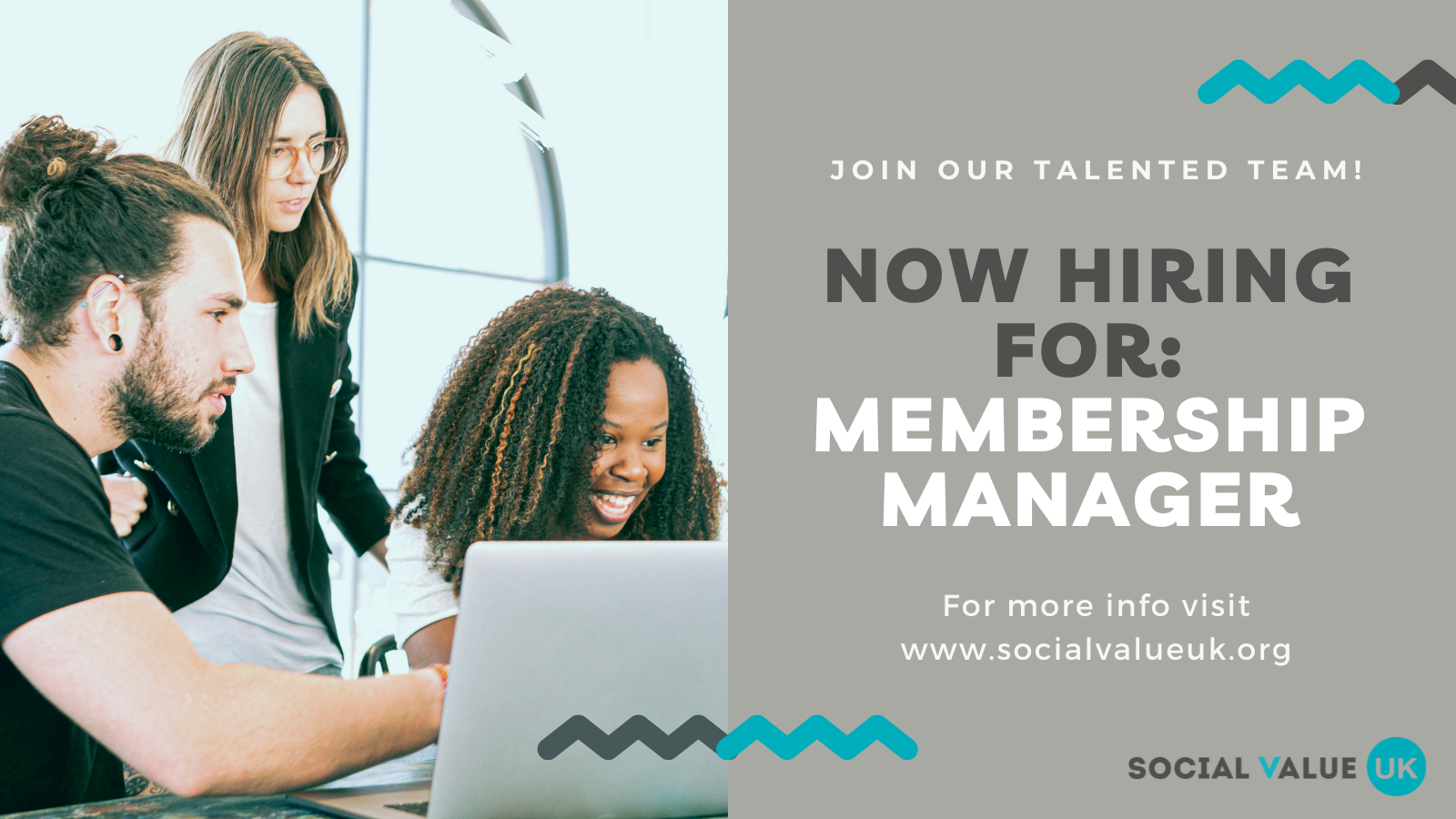 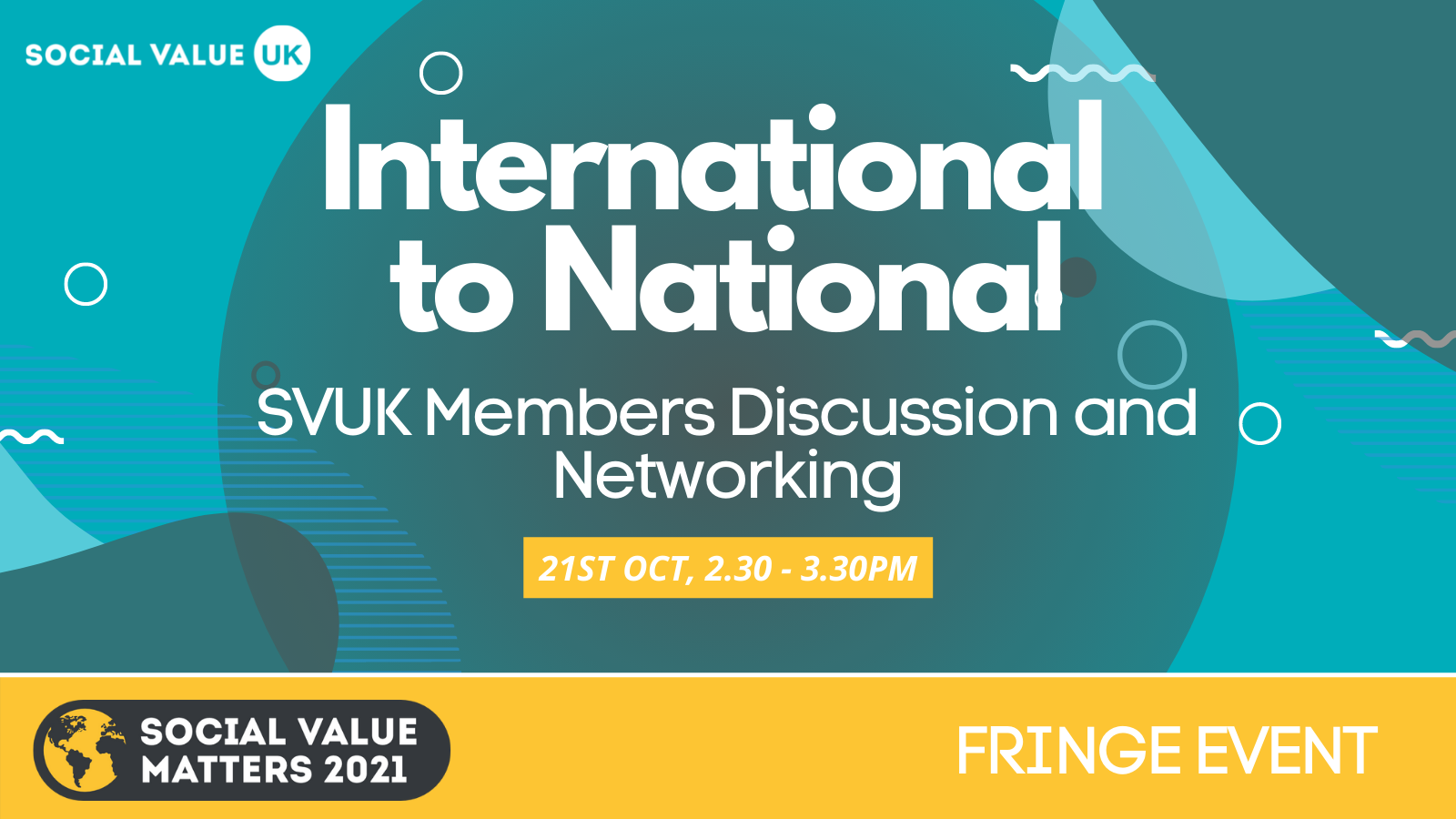 …
On October 21st we are running a fringe event of the international #SocialValueMatters 2021 conference! It is a great chance for SVUK Members who are…
© Social Value UK 2021. All rights reserved
Web design by EdgeThreeSixty