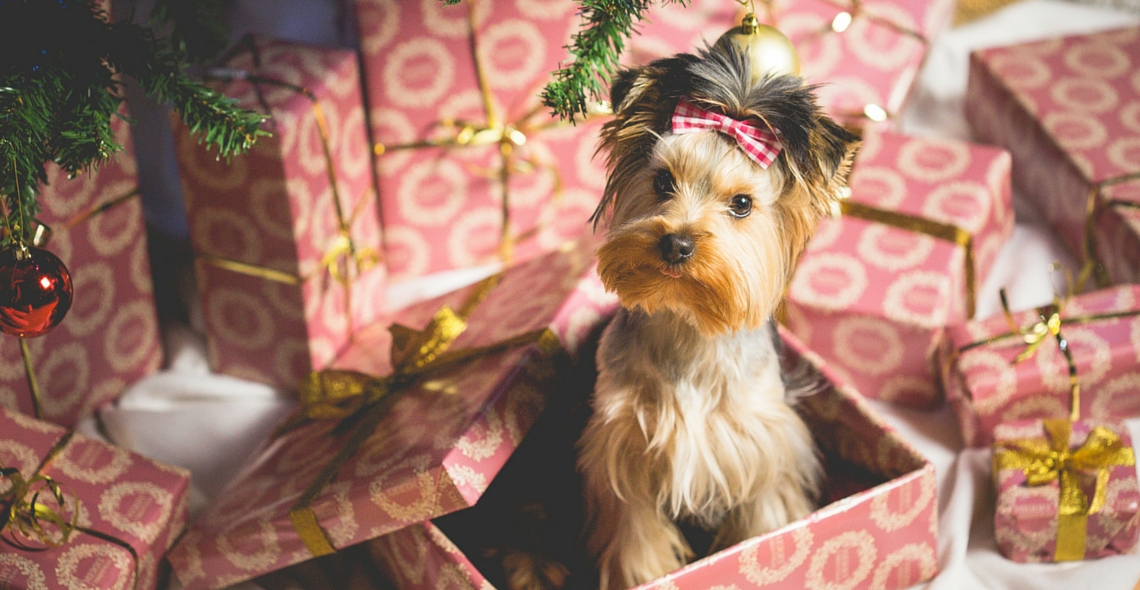 I’m not sure if it’s Oscar Wilde’s quote about a cynic knowing the price of everything but the value of nothing, or Einstein’s comment that not everything that counts can be counted that I hear the most as the argument for not measuring social value. Either way, these heavyweights are certainly not the people I enjoy arguing against. But, with the historic neglect of important but difficult to measure changes, for far too long people have avoided trying to get to grips with them and we are in the situation where availability and materiality of data have become distorted.

So, until someone invents the silver bullet where we all agree on values of social changes, only to find out we are precisely wrong, we need to do our best to be as right as we feel comfortable with. And that’s what we’ve been doing as part of our evaluation of Teulu Ni (Our Family) at Mantell Gwynedd. With parents who have had a Family Buddy in their life, we have used the value game to great success. Seeing people’s thought processes being played out as they decide on the prioritised order of their outcomes, and then how these compare to a calibration list (I still call it a wish list most of the time!) gives us more than we could ever gain by only researching suitable proxies and deciding what we think is a suitable value. But importantly, both to adhere to the Principles of Social Value and morally to allow their voice to be heard, we needed to also understand their children’s opinions.

Cue the music….and fast-forward to half-term when I walk into a community hall where about 50 children are excitedly running from craft table to biscuit decorating, and back again. After dealing with my initial panic the day was a fantastic success. Our main priority was to ensure that the children had fun – and judging by the energy levels and noise, we accomplished this. But we also wanted to see what the children thought had changed in their lives – and guess what, they told us.

As well as having creative options to draw or write down their experiences, we used an electronic voting system to ask a series of questions about what outcomes they had experienced – and ok, it didn’t have the suspense of Who Wants to be a Millionaire, but it did give us an idea of what the children thought. And just as with their parents, it wasn’t only in what they voted for, but in how they reacted and what they said.

To be honest we were fairly confident that activity would work – but now to the valuing. Firstly, would children from the ages of 7 – 12 be able to understand what we were doing? Would they genuinely be able to express their opinions? And also, importantly, would we avoid the wrath of parents having to explain to children that they are not necessarily going to receive any of the material items from their wish list from a jolly fella with a taste for mince pies in the coming weeks? I can happily report the answer to these questions was a resounding yes.

After enthusiastically discussing the material items that would form their calibration list – these were compared to the outcomes they identified from having a Family Buddy in their life. So, what did the kids value the most – better family relationships and thinking more positively, or the new shiny things that Christmas adverts tell us are the must haves? Again, hearing the young people’s discussions as to why some things are more valuable than others reassured that they understood what was being asked – and not just this, but they understood what is valuable in life. Intangible outcomes were all valued very highly, and unanimously of most value was having stronger family relationships.

Of course we will look carefully at our results and consider other research, but if you doubt that children have the capacity to appreciate relative values just watch the new Ikea Christmas advert– it will not only bring a lump to your throat, but it’s also far less creepy than the one from John Lewis. 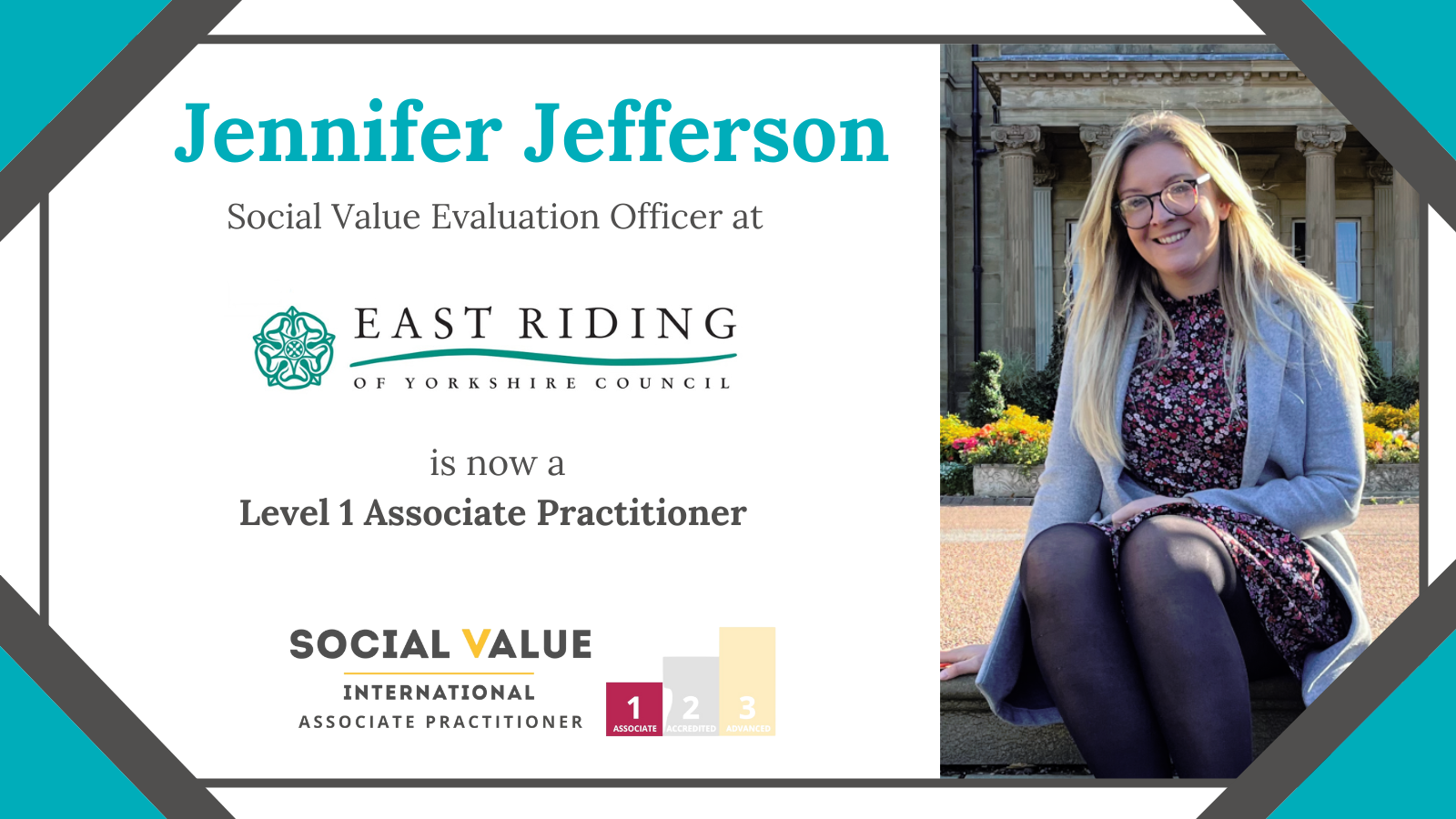 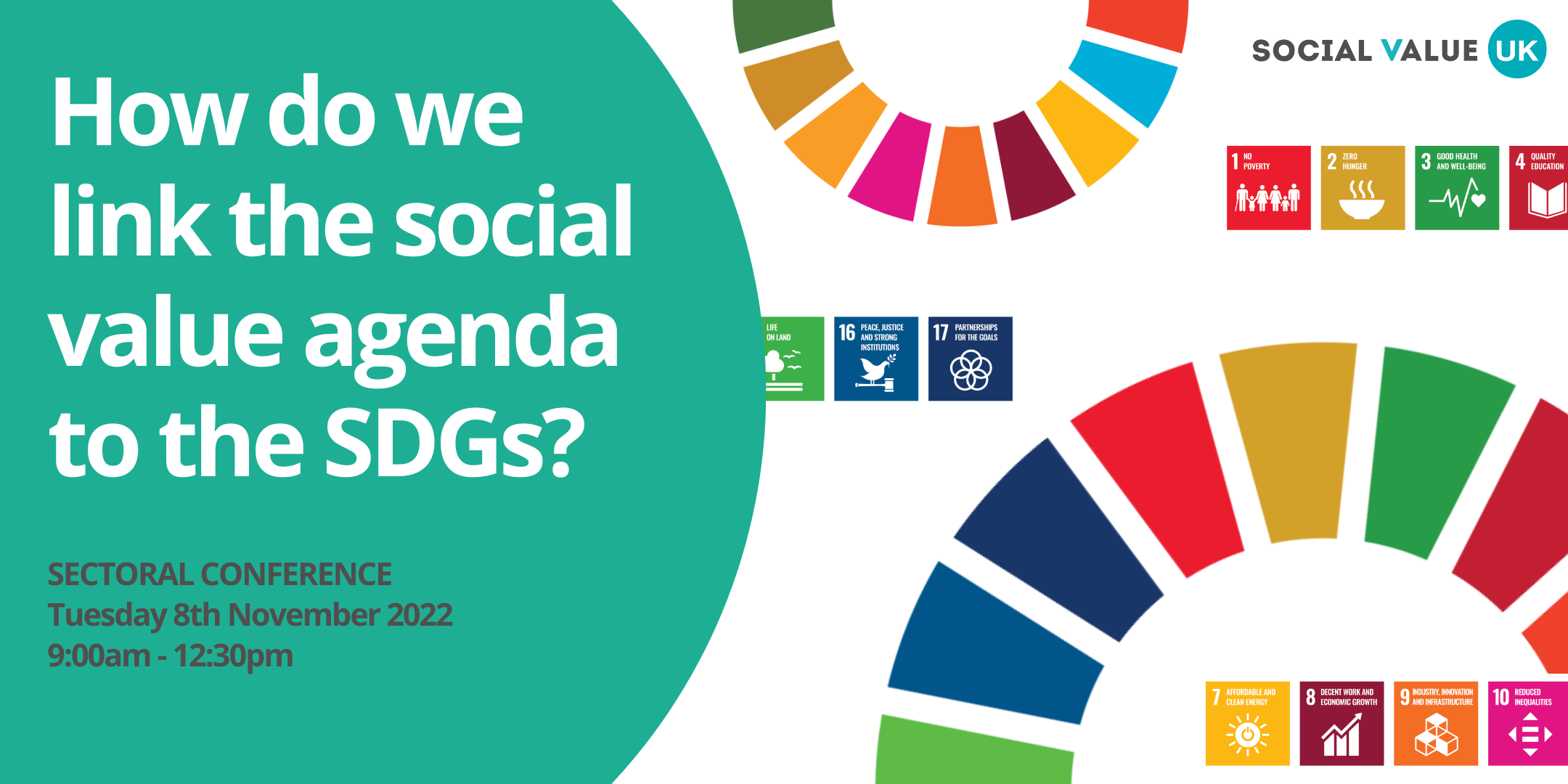