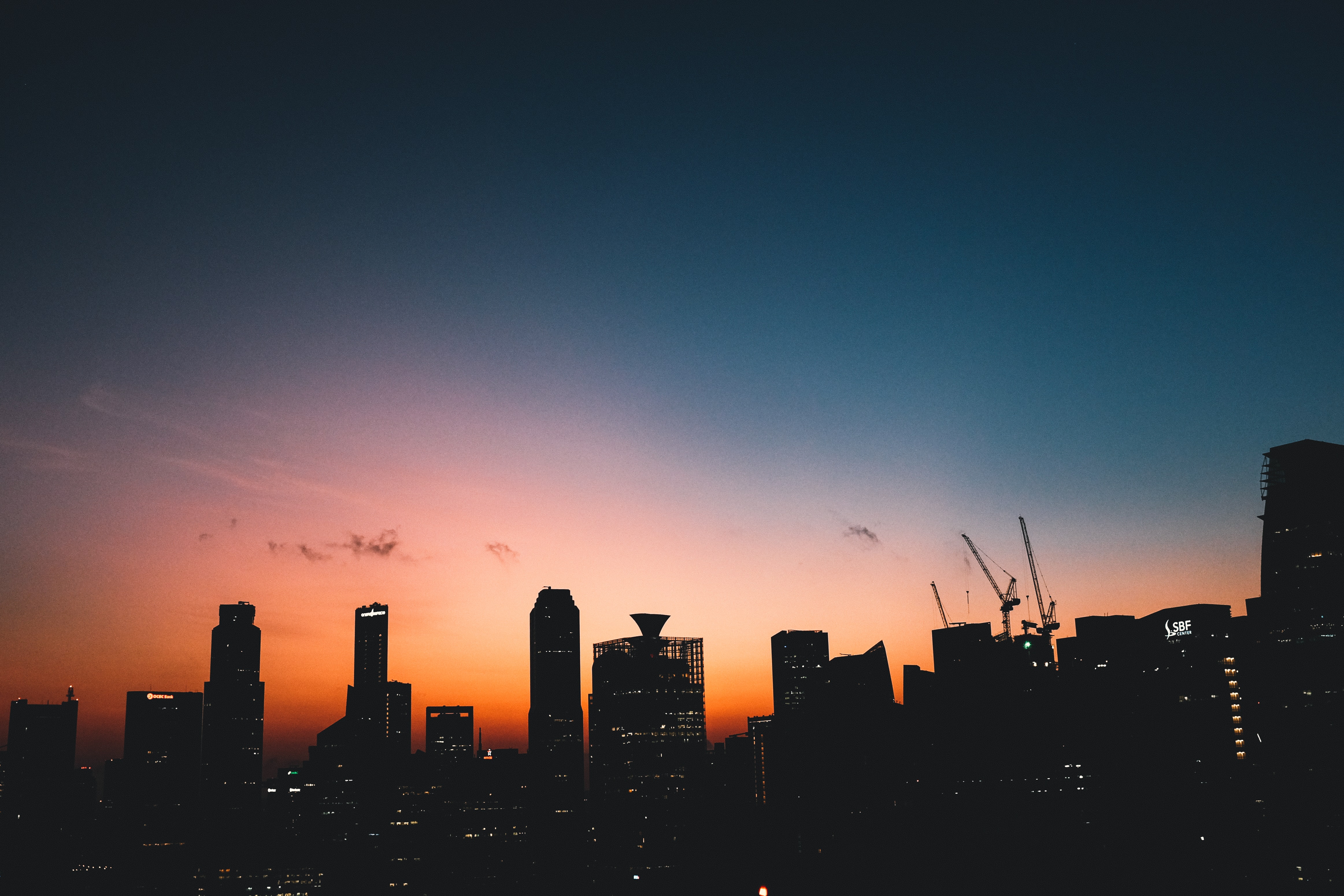 Merry Christmas from a sector that has taken big strides to Build Back Better.

After the strangest year on record, this one has come to its end. Much was put on hold; one of the sectors that has been anything but standing still is the built environment. And being a sector well represented in our membership, we thought it would be a good time to share a few of the things that has been going on. So, grab your mulled drink, minced pie, lean back and let us tell you the story of what happened in the built environment and social value movement this year.

It was a rainy January day when the year of 2020 sprung to life and little did we know about what was awaiting. In the end of the month, jolly members met with new acquaintances in the biggest National Social Value Conference ever hosted. And guess what? Over 50% of the attendees were from the built environment sector. It was momentary and evident how the social value attention, aspiration and commitment from the sector had grown exponentially.

Then came COVID-19. But whilst many didn’t know what to do, hospitals still needed their services and maintenance, roads were kept after for the reduced traffic to be running and many projects that had been started continued. Nevertheless, the furlough, uncertainty and worries became familiar shadows noone could get rid of.

Build Back Better? Yes, that was the slogan the UK used to turn this devastation for the country into something that could perhaps bring some positives. And in its spirit, we’ve had our members continue to push social value high on the agenda:

And then as an early Christmas gift, the government published the Construction Playbook and key guidance for public works projects. On the positive side, social value is undoubtedly featured, and the Playbook mentions outcomes repeatedly. But… what does this mean in practice? Is this just intended positive outcomes? Will it include negative ones? Will outcomes be well defined? The guidance does leave question marks for us as a network. Another new edition to the landscape that is worth mentioning on this theme, is the new guidance from BSI 8950 on enhancing social value, which describes outcomes as dimensions of wellbeing. The challenge for any social value measurement is measuring what really matters to people and this means defining the right outcomes.

And with that we’ll leave you to enjoy your mulled beverage and your own thoughts.

We hope you’ll come with us into 2021, as eager as we, to continue the work to reach new heights and build on the social value momentum that has already started.

New Organisational Members – Blackbullion!
Social Value UK is proud to announce Blackbullion have joined us as Organisational members! Ahead of their joining, Social Value UK spoke to them about their social value journey so far. “Blackbullion is a fintech company dedicated to delivering both meaningful financial wellness education and access to finance for young people. We are looking to build the…
15th December 2022 3:35 PM