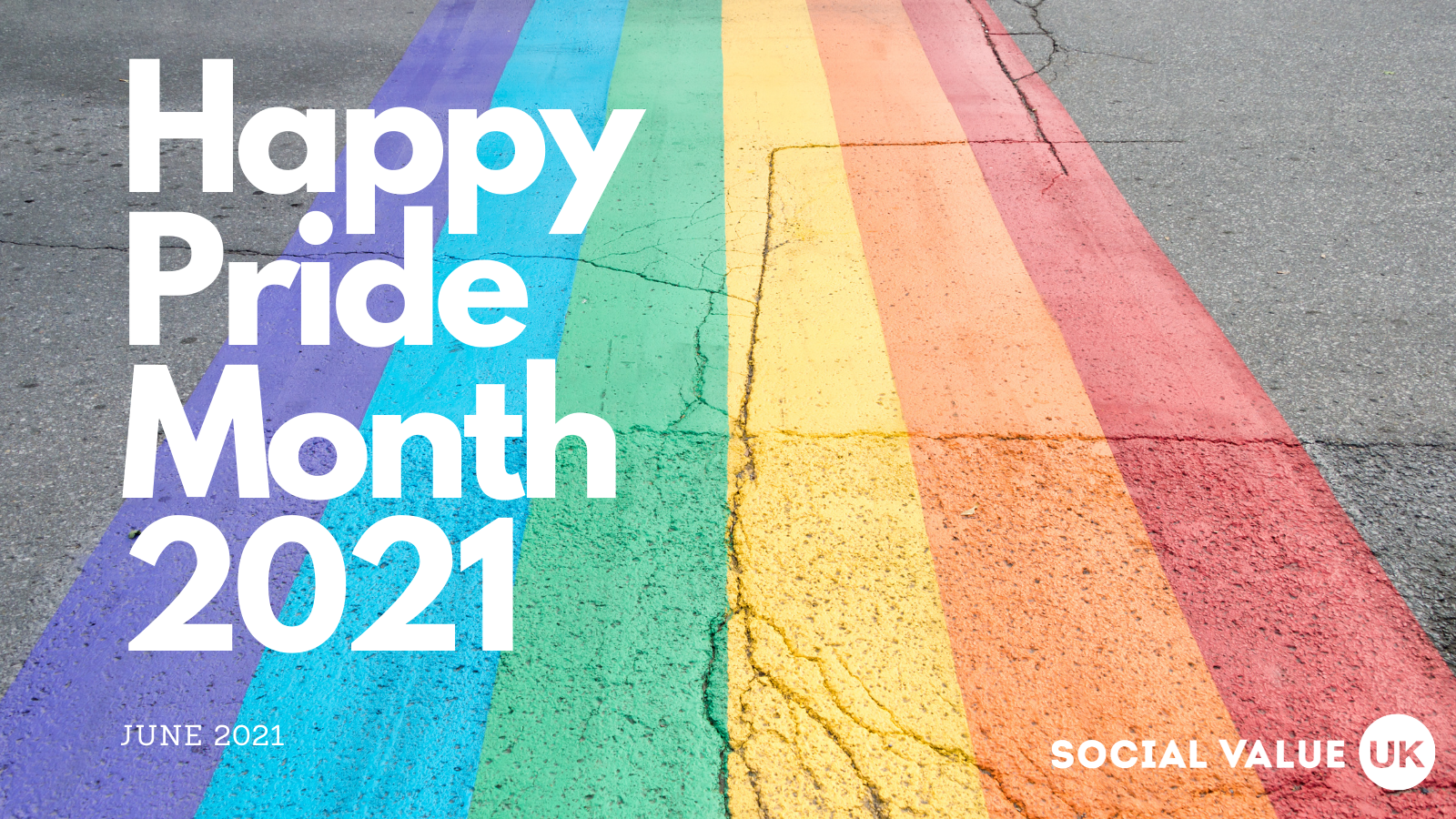 In honour of Pride month, over the course of June we will be sharing a series of LGTBQ+ focused blogs, with the aim of celebrating advancements as well as educating and highlighting issues the community faces.

Following a difficult time over the last year, we thought begin the series by using this as a space to celebrate the successes and breakthroughs the LGBTQ+ community have seen throughout this last year.

Here are some wins for the LGBTQ+ community in 2021, both big and small:

Whilst a few Pride events in May/June will be going ahead online, many have been given the go ahead for in-person events and celebrations come July/August/September!

Have a great month everyone! Stay tuned for more educational content and resources surrounding Pride month 2021!