Material to who? An alternative for business action on the Sustainable Development Goals 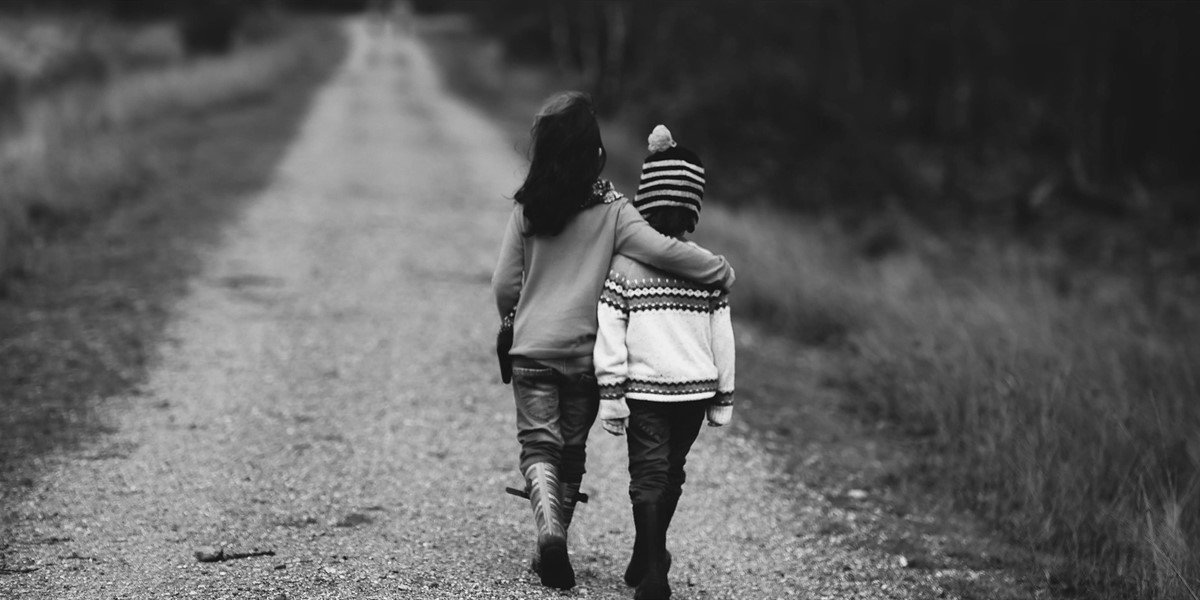 Transformational action is needed if we’re to achieve the Sustainable Development Goals by 2030 – under 12 years from now. Emily Auckland, UKSSD Network Director, proposes an alternative approach for business action on the Goals, starting with understanding who the Goals matter for and are material to.

There are more than five million business in the UK. Small and medium enterprises in ten UK cities alone are forecast to make up 27% of total business contributions to the economy per year by 2020. Business activities, services and products impact positively and negatively on all aspects of human and planetary life.

Recently published evidence from the World Green Business Council and DNVGL shows that, of those global businesses considering the Sustainable Development Goals (SDGs), only four in ten are considering the targets rather than just the top-level Goals. This week Oxfam released a report showing there is little evidence to suggest that the Goals are changing companies’ sustainability strategies and they are primarily applied to existing operational activities. The World Benchmarking Alliance was launched as part of the of the UN General Assembly in New York this week, to publicly benchmark companies’ performance against the SDGs and accelerate the pace of action.

It’s clear that with only 12 years until 2030, business needs to step-up if we’re to deliver on the ambition of the SDGs

The SDGs were designed primarily for government so their application to business was always going to be challenging. But they’re often said to be too complicated, too many, too ambitious. I dispute this. Given the scale of the challenges we face in the world, it’s incredibly impressive that we’re only talking about 17 Goals and 169 Targets. We need to turn this argument on its head.

I’d like to propose an alternative approach to the SDGs which might help businesses show leadership and ambition, and create the sort of transformational actions that are necessary. It starts by us questioning who the Goals should be material to.

Who were the SDGs created for?

One of the main principles that underpins Transforming our world: the 2030 Agenda for Sustainable Development (the UN agenda which contains the SDGs) is known as “leave no one behind”. It commits us to reach those that have been left behind by progress or development. Those experiencing deprivation, are marginalised and are voiceless.

As is clear from Measuring up, UKSSD’s assessment of how the UK is performing on the SDGs, the UK has its own version of leave no on behind to tackle. In our country we’re not only allowing children to go without food, for young white boys from low income households to consistently fail in our education system, and ignoring the value of mature women with caring or domestic responsibilities. We’re also forgetting to look after and nurture fragile ecosystems and important species that our lives ultimately depend on. We’re leaving peopleand places behind.

If a business is to have an impact on the Goals, the first question it should be asking is who or what should we be having an impact on?

The process should begin with considering who the Goals are material to and the answer should always start with the stakeholders of that business. This should be conceived in the broadest sense and include indirect stakeholders such as employees’ families, or the people who are harmed by greenhouse gas emissions and pollution. It should include all relevant consumer demographics including those that are voiceless in other facets of life, not just primary groups. It is essential that this consideration includes not just positive impacts of these relationships, but also the negative consequences of the decisions, products, services and activities of that company.

Given the evidence of the damage being done to our planet – and with 15% of the UK’s 8,000 species threatened with extinction – I’d argue that flora, fauna and their ecosystems should also be considered as stakeholders too.

This approach is an opportunity for the business to re-evaluate its values, consider its purpose and understand how the ambition of the Goals align at a strategic level for the whole business, not just the sustainability department. Only then should the business begin to map which of the SDG targets are material to its operations.

Money talks, but its only one of the voices we should listen to

To get the support of some businesses we need to show not just the moral imperative but also the financial imperative to act. And this means truly understanding the risks and rewards provided by the Goals in our country.

The issues the SDGs represent are already impacting on global stability – from the political uncertainty caused by the rise of populism to reduced agricultural yields across Europe after three years of extreme summer temperatures.

As well as the urgent moral imperative for action, the opportunities created by the Goals are great. Evidence from the Business and Sustainable Development Commission shows achieving the Goals could unlock at least £9trillion of potential for the private sector globally and the create of 980 million jobs. At a thematic level the evidence is also clear, such as the billions of extra pounds in UK GDP and 840,000 additional employees in the workforce which could be achieved by bridging the UK’s gender gap.

We have an opportunity to begin to articulate this properly thanks to Measuring up, because we now know where the UK is and isn’t performing on the SDGs. We can make the economic case for action on the Goals in the UK based on the areas that need our urgent attention.

At the same time, we also need to be cautious about getting stuck in a rhetoric that forces us to communicate that it’s all about money, growth and the economy. It’s not. It’s about the people and places that are being left behind now and what the future should be for them. We need to listen to their voices too.

Transformational actions are needed to achieve the Goals. But they’re not just about transforming single businesses. We need to transform entire markets they operate in if we’re to have a positive impact on the society they ultimately operate for. That’s only going to happen if businesses work collaboratively, within and across sectors.

Now we know how the UK is performing on the SDGs and can see who and what is being left behind, we have an opportunity to collaborate with those market actors that could create the change that’s needed.

UKSSD is one place that collaboration can occur and we’d welcome the partnership of any business or organisation that wants to take forward this challenge.

Emily Auckland is Network Director at UKSSD. To find out more or become a partner of UKSSD please contact them today.

How can organisations decide what to measure to aid effective decision-making when they embrace the SDGs? Catherine Manning from Social Value UK shares her views in her blog: Picking cherries or peeling onions? Making an impact on the SDGs