Relentless Transphobia Is Present In the United Kingdom’s Press

From a quick search on Google News, it’s easier to see how deeply ingrained the press narrative around trans issues has become. On page one there’s a mix of once famed gay activists slandering LGBTQ+ solidarity and stories of murder intermingled with the celebration of certain trans celebrities.

Now more than ever, you’re likely to see trans people featured in the press. In fact, stories are up 400% in the last decade than previously, at face value, this seems like a massive step in the right direction.

In truth, we’re seeing cisgender commentators use their platforms to attack the trans community at all angles. Journalists, such as Suzanne Moore, have claimed that they’re being forcibly silenced, whilst conveniently neglecting to focus on the discrimination they’ve shared on a national scale.

In a review, Chief Executive of IPSO, Charlotte Dewar said:

“Some of the most contentious and sensitive issues handled by IPSO relate to the reporting of transgender matters. Coverage generates broad, sometimes heated debate, and raises complex questions around balancing reporting freely on important societal issues with the potential impact on vulnerable individuals.”

Furthermore, Mediatique completed 43 in-depth interviews with newspaper and magazine editors, publishers, journalists and groups and individuals from all perspectives. Research identified perceptions amongst some of increased hostility towards transgender individuals as issues are debated. Some of the interviewees viewed this as indicative of worsening standards.

Recently, a member of Stonewall staff has been forced to take a sabbatical due to the ‘relentless transphobia’ faced.

These incidences are not independent of each other

Studies show the rise in hate crimes, in the United States, reports of trans hate crimes rose 20% in 2019 alone. In 2020, fatal attacks on transgender and gender non-conforming people were recorded at unprecedented levels by the Human Rights Campaign. This cannot be looked at as independent from the media and other failings.

The Charities Commission has recently announced infamous anti-trans campaigning group, the LGB Alliance, has earned status as a recognised charity. This formalisation of hate has not come without protest, with reports that over 500 complaints have been filed since the announcement on April 21. As of publication, no changes to their charitable status have been made.

This is not an issue which can be solved overnight, where does freedom of speech end and protection of transgender and gender non-conforming people begin? Is there going to be a balancing act between the value of rights vs the wellbeing of people to be taken place, is this even ethical? How should regulatory bodies react, and what effect will this have on transgender and gender non-conforming people? Clearly evidence shows that the effect is massively negative currently, and increasingly dangerous. The IACHR claims research from Latin American organizations report that the life expectancy of trans women in the region is between 30 and 35 years of age.

Just last week, the famous Maya Forstater has been back in the UK press. Originally, it was upheld legal that Forstater had not had her employment contract renewed due to her views on gender, however now on appeal it has been decided that gender-critical views are a protected belief. Whilst recognised by the tribunal as ‘profoundly offensive’, it has been decided these views must be ‘tolerated’. It has also been stated that this ‘judgment does not mean that those with gender-critical beliefs can ‘misgender’ trans persons with impunity.’ However further clarification is yet to follow.

In other walks, we’re seeing trans visibility championed on a scale we’ve never seen before. FX’s Pose just aired its final episode and featured the largest cast of trans women ever seen on television, Nikkie De Jager hosted this year’s Eurovision song contest after coming out as trans in 2020, and Drag Race UK Season 2 contestant, Bimini Bon Boulash, won the nation’s heart and securing  themself a position as one of the most in demand models and public figures in 2021. Bimini’s lyrics in ‘U.K., Hun?’, a top 40 hit spawned from her stint on the show, resonate with viewers globally. ‘Don’t be scared to embrace the femme/ Whether you’re he, she, or them/ Limp wrist, hair flick, crème de la crème/ Love yourself, say that again’. With covers of magazines coming non-stop, a single played over BBC Radio stations and a book to follow, Bimini Bon Boulash is fast on track to become one of the most famous people in the UK.

Social Value UK will always support and uplift the LGBTQ+ community, and this means calling out discrimination where we see it. We encourage all our members to do the same, to work as allies and to work to continually make the world a more inclusive place.

The Pelham are on board! NEW ORGANISATIONAL MEMBERS
Social Value UK is proud to announce The Pelham have joined us as a Organisational members! Ahead of their joining, Social Value UK spoke to them about their social value journey so far. “The Pelham is a registered charity hosting and facilitating various community projects and initiatives. One of the latest adventures is The Pelham Building Enterprise, which is…
23rd June 2022 12:33 PM

We have a Contract for Change update…
For all of those interested in our Contract for Change programme, we have an update! The programme relaunched in March 2022. The first step in the process was to reengage with all interested parties and to reestablish the Steering Committee.   The Steering Committee has now held their first meeting, held on May 4th.  The Committee members…
10th June 2022 2:12 PM

How can Universities & business schools work to create more value in society?
Do you think that Universities and business schools could play more of a role in creating value for society? We are hosting an event with Liverpool John Moores University, and the Liverpool Business school to discuss just this. We want to hear from anyone that’s interested or has something to say on this, individuals, community groups,…
10th June 2022 2:25 PM 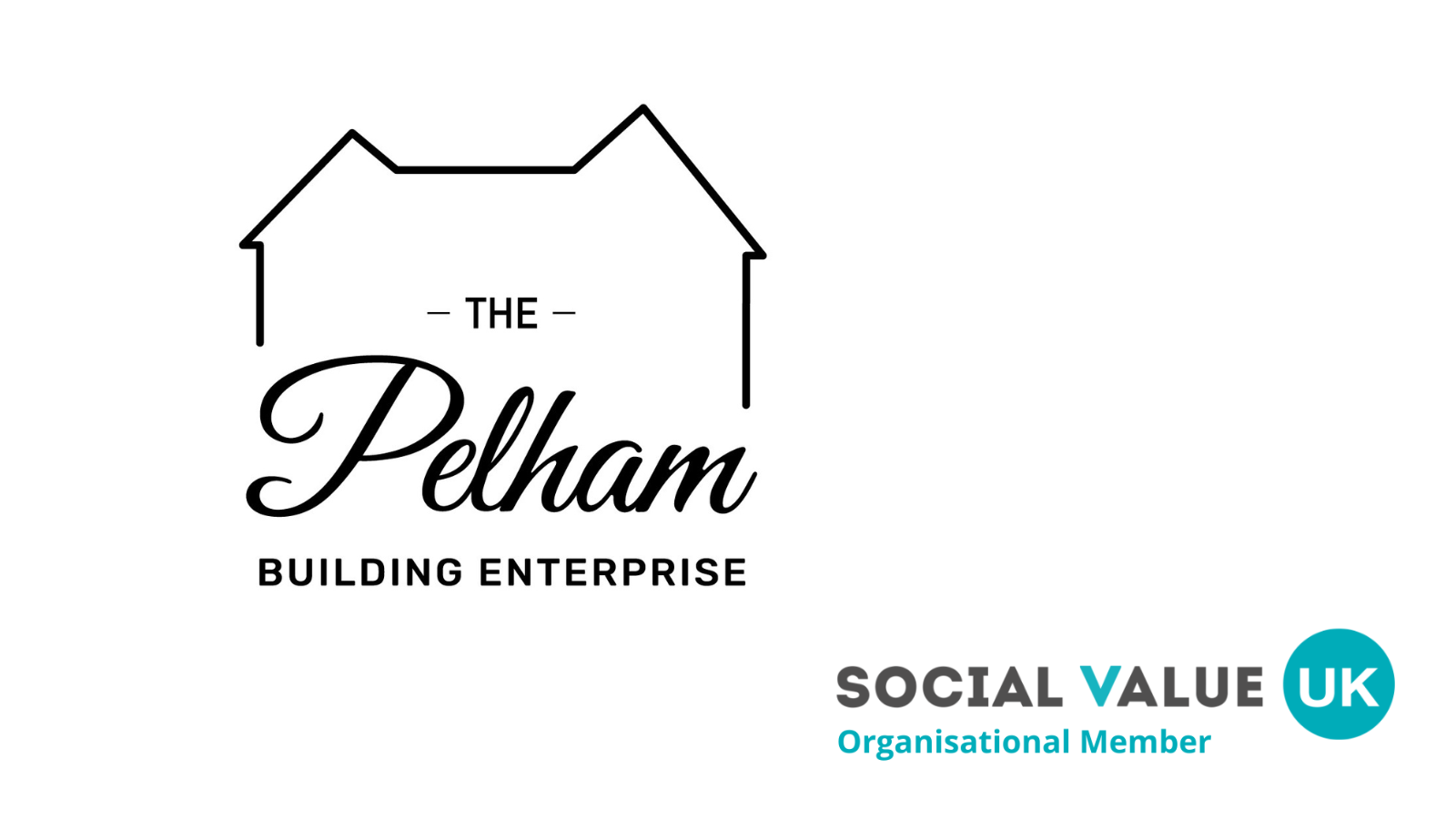 The Pelham are on board! NEW ORGANISATIONAL MEMBERS
Social Value UK is proud to announce The Pelham have joined us as a Organisational members! Ahead of their joining, Social Value UK spoke to them about… 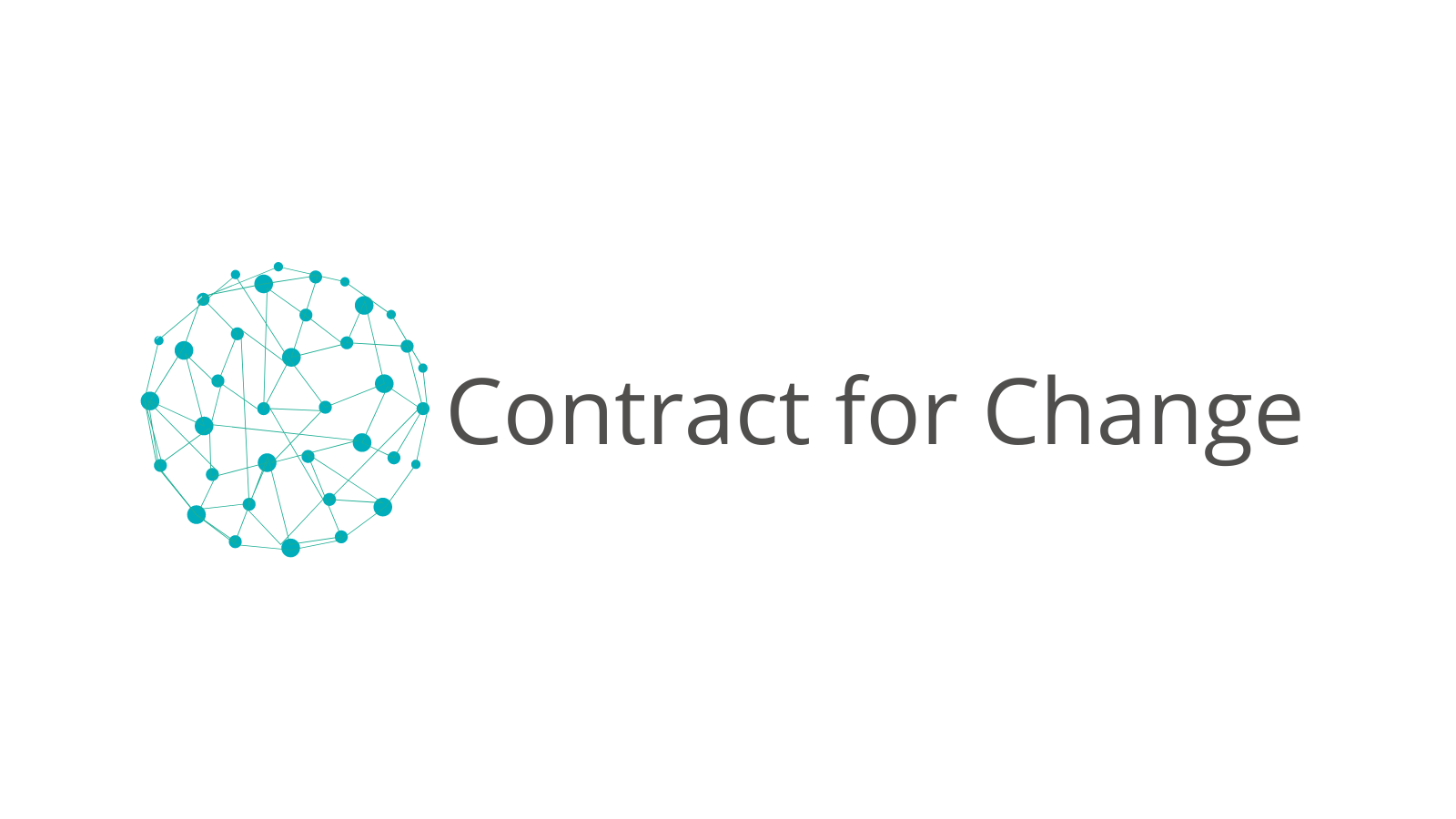 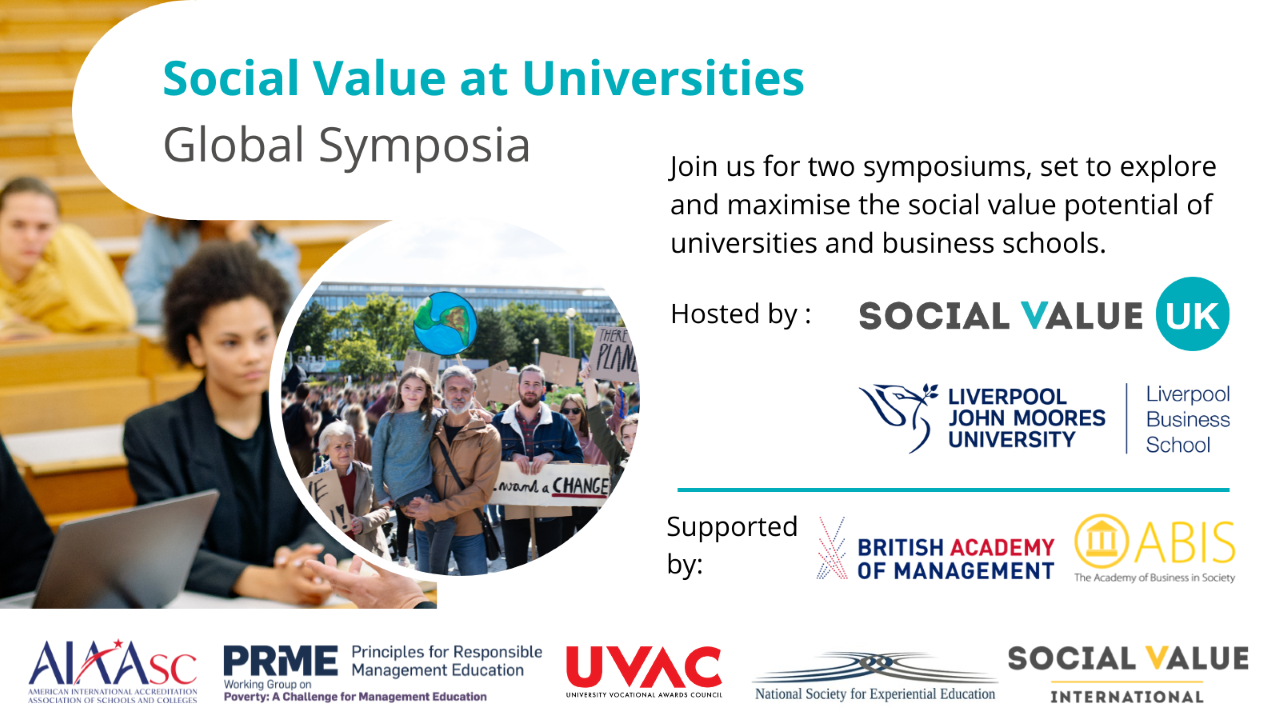