“‘Housing First’ is a tried and tested approach to providing permanent housing for homeless people who are dependent on alcohol and drugs or who have mental health issues, with the support, social care and health services they need provided to them in their own homes or locally in their community. The intention is that housing should be available even if a homeless person refuses treatment for their substance misuse or mental health issues. A ‘harm reduction’ approach is adopted rather than a requirement of abstinence as a condition of tenancy, which is common in many accommodation-based services for homeless people. This approach is seen as respecting the individual’s right to a home of their own and to a personal and private life. It is the dominant homelessness policy in the USA at Federal, State and City levels; and it is also the preferred policy in a number of EU countries notably the France and the Republic of Ireland. It has also been adopted with variations in Canada, Australia, New Zealand and Japan.

Many of the Housing First projects referred to in the literature have been subjected to monitoring and research. The research shows that services had high levels of success and made positive gains for a majority of service users in terms of improved: 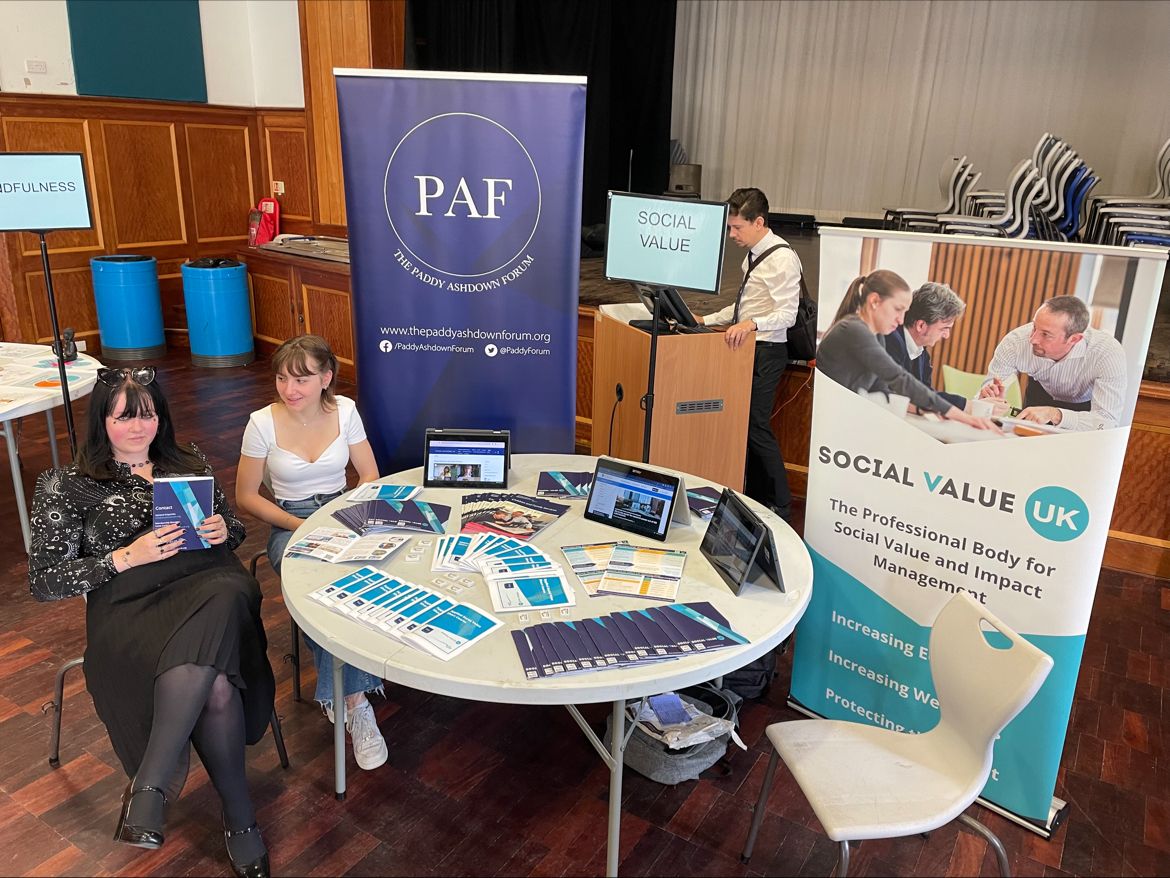