Social Return on Investment presented on the Madrid Stock Exchange

On Wednesday October 5th 2011, SROI Network member Hugo Narrillos Roux presented an SROI report, alongside network Director Jenni Inglis on the Madrid Stock Exchange.
The report, which examines the SROI of a privately owned social housing company, was recently launched in Spain. The event took place at a true landmark of the Spanish economy, the Madrid Stock Exchange, with some 40 attendants joining from a variety of diverse backgrounds including third sector organisations and CSR departments, as well as members and affiliates of the banking and investment fund markets.
The panel included acclaimed Professor of Financial Economics at the Complutense University of Madrid, Juan Mascareñas, Juan José Galiano, President of CREIN and commissioner of the SROI study, Jenni Inglis, Director of The SROI Network, and author of the study Hugo Narrillos Roux.
Mr. Galiano spoke for some 10 minutes, highlighting the importance of SROI in his organisation – stating that it helped identify and account for the social value they had previously been unable to evidence. Jenni Inglis followed, discussing The SROI Network and informing the audience of the benefits of SROI membership, in addition to the purpose and signification of the seven principles of SROI.
The growing need for measuring whole company value was examined by Hugo, who went on to present the results of the CREIN SROI analysis.  Some key and relevant matters on the impact investing arena were then highlighted. In particular, this featured a discussion on reports from JP Morgan and Barclays Wealth, as well as the significance of global organisations such as Puma and PepsiCo’ implementing initiatives to measure the social and environmental impact of their activities.
Many important issues and questions were raised as a result – such as “could I use the SROI ratio to rank investments?” and “do you foresee a time when listed companies will need to do an SROI analysis?” The probable need for the state to regulate some kind of social balance, and the need for indicators was also contested.
The event has been widely publicised in the Spanish Media on 15 web sites, and also during a radio interview with Hugo Narrillos Roux and Mr Galiano. Mr Galiano also discussed his SROI experience further in a Spanish interview published last Friday.
If you would like any further details on the event, or SROI in Spain please visit www.h3s-sroi.com or contact Hugo Narrillos Roux at . Information can also be found on the Spanish page of our international site.
Those interested in becoming new members of The SROI Network are welcome at all times, and in doing so, add to the growing number of members in Europe and beyond. Visit our membership page for details. 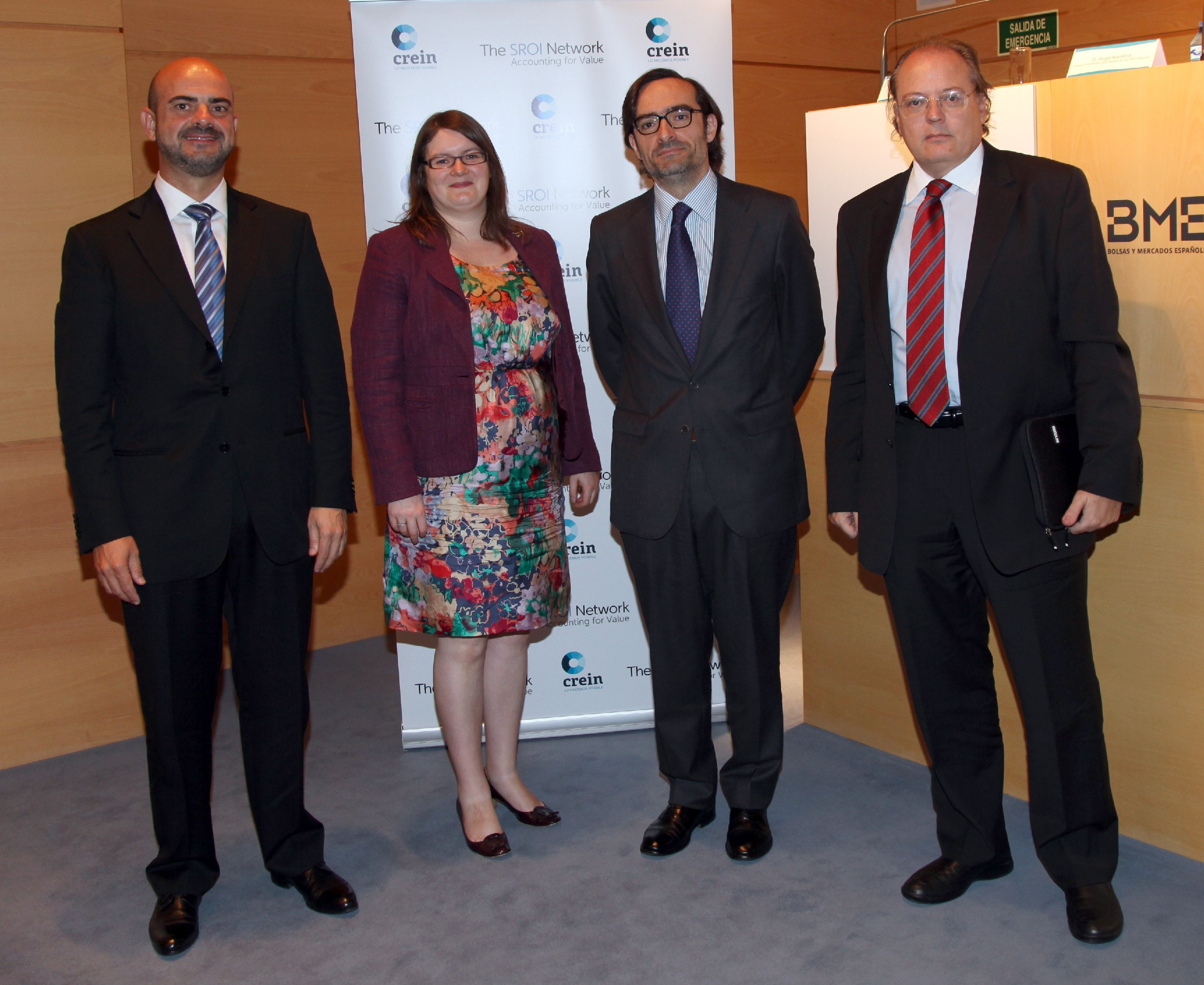 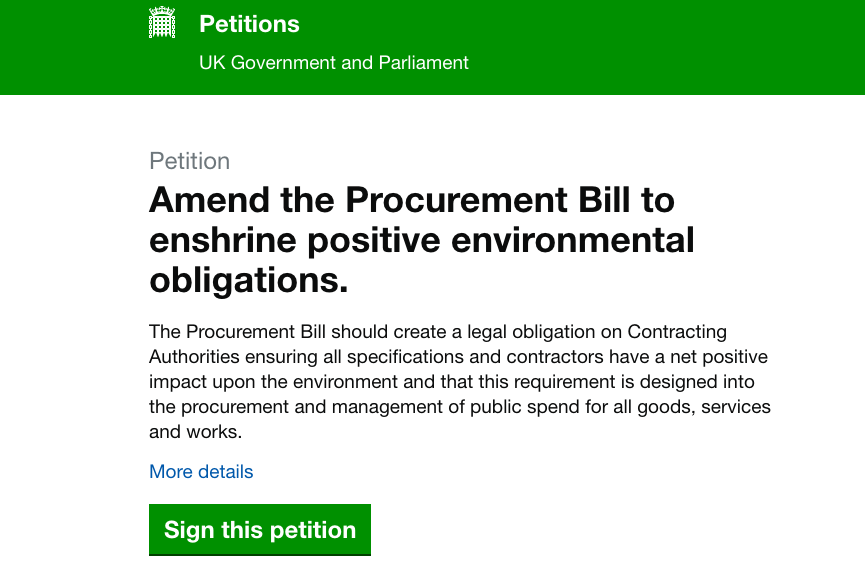