SROI: Can it have mainstream impact? 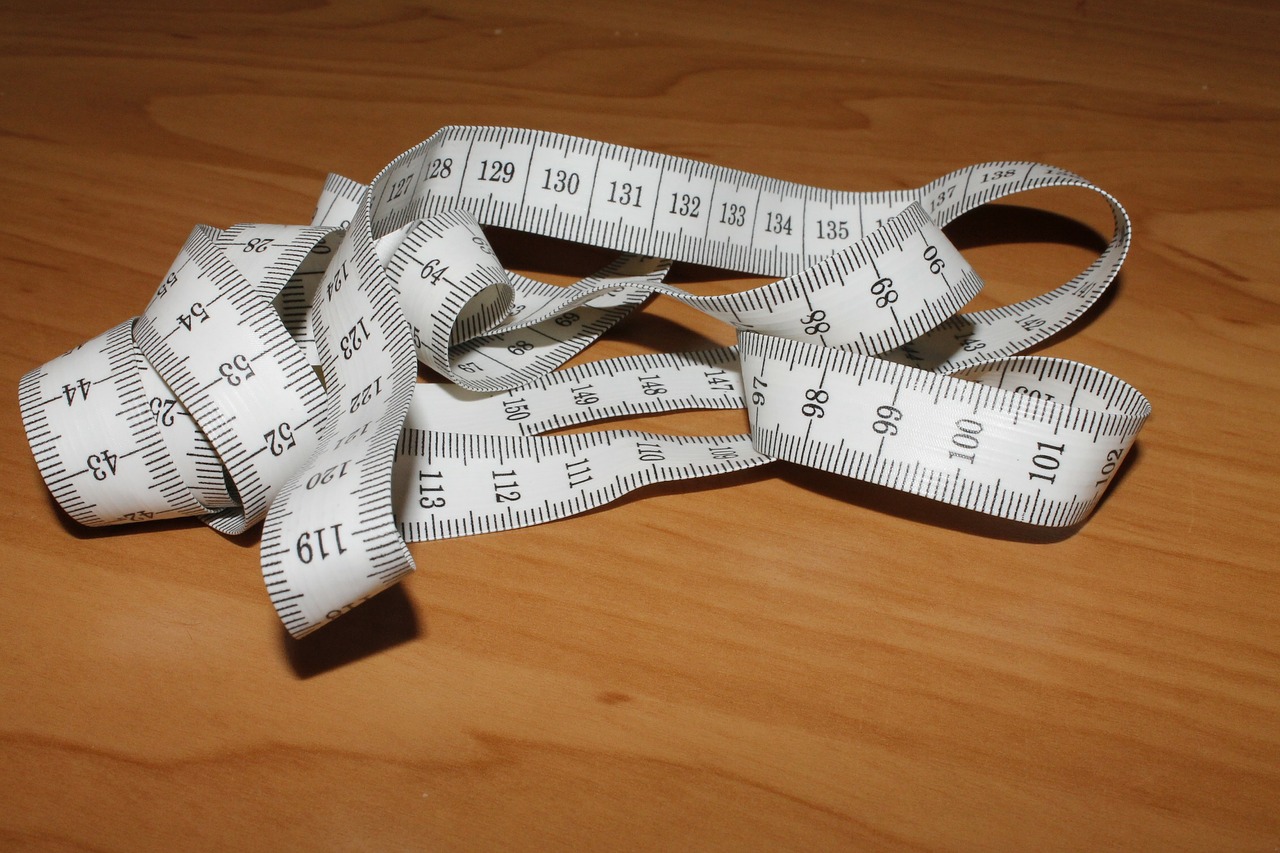 This is a guest blog from member Adrian Henriques. Adrian is Visiting Professor of Accountability and CSR at Middlesex University Business School and a member of the Social Value International Assurance Technical Sub-Committee. You can read more articles on his blog, or follow him on Twitter: @adrianhenriques.

SROI is one of the pioneering initiatives for assessing an organisation’s social and environmental impacts. It has been deservedly successful over the last decade or so. It has many strengths – including the participation of stakeholders in the determination of impacts and their measurement – but it has largely been applied to social enterprises and charitable ventures. While there has been some interest from the corporate sector, this has largely been confined to corporate community or foundation projects. So is SROI destined to remain in that niche – or can it break out into the mainstream?

Any SROI practitioner will know that there are many challenges in delivering a successful SROI evaluation: engaging stakeholders appropriately, quantification and defining proxies among them. But these are not the reason why SROI will have difficulty approaching the mainstream. The chief difficulty is that SROI is culturally oriented to the assumption that the organisation in question has a social mission or at least that it is trying to make a difference to social or environmental outcomes. Ideally that will be expressed as a ‘Theory of Change’.

So to apply SROI successfully to large commercial companies, we need to be able to answer such questions as ‘What is Unilever’s Theory of Change?’ This may seem an absurd question, but here is a quote from Unilever’s website: “We have ambitious plans for sustainable growth and an intense sense of social purpose. Our purpose is to make sustainable living commonplace.” And they have a ‘sustainable living plan’ to go with it.

Some people may not be convinced by all this, of course, but it does underline the importance of the question whether SROI can be applied to the mainstream businesses of an organisation like Unilever (not just to an appraisal of its many charitable projects). One response may be to try to prove that Unilever is not a social enterprise – and of course it does fall outside the usual understanding of that term. However I prefer to take the opposite tack and to challenge Unilever to prove that it is delivering on its social purpose, including through the application of SROI techniques. After all, making money is a social purpose and I believe it is important to reclaim all economic activity for the social good, not just that which is consciously trying to deliver benefit.

Unfortunately the way SROI is applied in practice which is not very conducive to understanding mainstream commercial activity. In the calculation of impacts, traditional SROI subtracts ‘what would have happened anyway’ from the total impact that arises to arrive at the figure that can legitimately be attributed to the activities of the organisation in question. And that makes sense when the purpose of the organisation is to make a difference and SROI is trying to measure that that difference.

Mainstream economic activity, however, takes place in a market context. If we suppose that the market is functioning well, then the answer to the question ‘what would have happened anyway’ had the commercial organisation not done what it did is: exactly the same thing! Another organisation would have done the exact same thing. That means that the social impact of a mainstream organisation, as measured by SROI, is always zero. Of course in some industries companies will try to get a competitive edge – perhaps through new technology or better thought-through processes. But in general and for mature markets, the marginal impact will be very small. This suggests that a social enterprises competing for public contracts, for example, only creates value to the extent that it does so above and beyond that provided by the social enterprises against which they are competing.

That may be in line with some people think about large companies, but it does seem counter-intuitive to say that Unilever makes no difference whatsoever to the world – for good or ill. Doesn’t the fact of employing people make a positive difference? Surely it at least produces carbon dioxide that will have a measurable negative impact on the world? What sense does it make to say that Unilever is not responsible for any of that? Just because another company may have done identical things doesn’t mean that the things done don’t matter.

The problem of course stems from the question to which SROI provides the answer. For traditional SROI, the question is really this one: ‘what difference does the organisation make?’. The word ‘difference’ is interpreted to mean doing something that is consciously intended, as well as the unintended consequences of doing so. The answer is set against an alternative in which, while some impacts undoubtedly occur anyway, typically no one else is trying to make a difference. But for mainstream companies, there is another question: what is the total consequence or impact of the organisation? It’s important to note that this is not a better, alternative question, just a different one – and one moreover whose answer is calculated in order to derive the traditional SROI figure.

The techniques of SROI can still be used to provide answers to the total impact question, albeit with some technical differences. This leads to what I call the ‘absolute SROI’, as opposed to the ‘marginal SROI’ of the traditional technique. Absolute SROI values are useful to assess the scale of impacts and to compare one aspect of a mainstream business to another. They could also be used to evaluate the total impact of a social enterprise, which may become more appropriate as larger parts of the public sector are turned into what can be very large social enterprises.

I believe that SROI needs to adapt in order to address the impact of mainstream business. And a key part of that adaptation will be to include the calculation of absolute SROI in its portfolio and in the presentation of results. Similar approaches have already been used by organisations such as the Crown Estate which makes use of gross economic value added. And it has been used by Veolia in the calculation of the impact of some of its mainstream businesses. My contention is that if SROI itself is to move into the mainstream it must adapt its techniques.