The SROI of Santa Claus 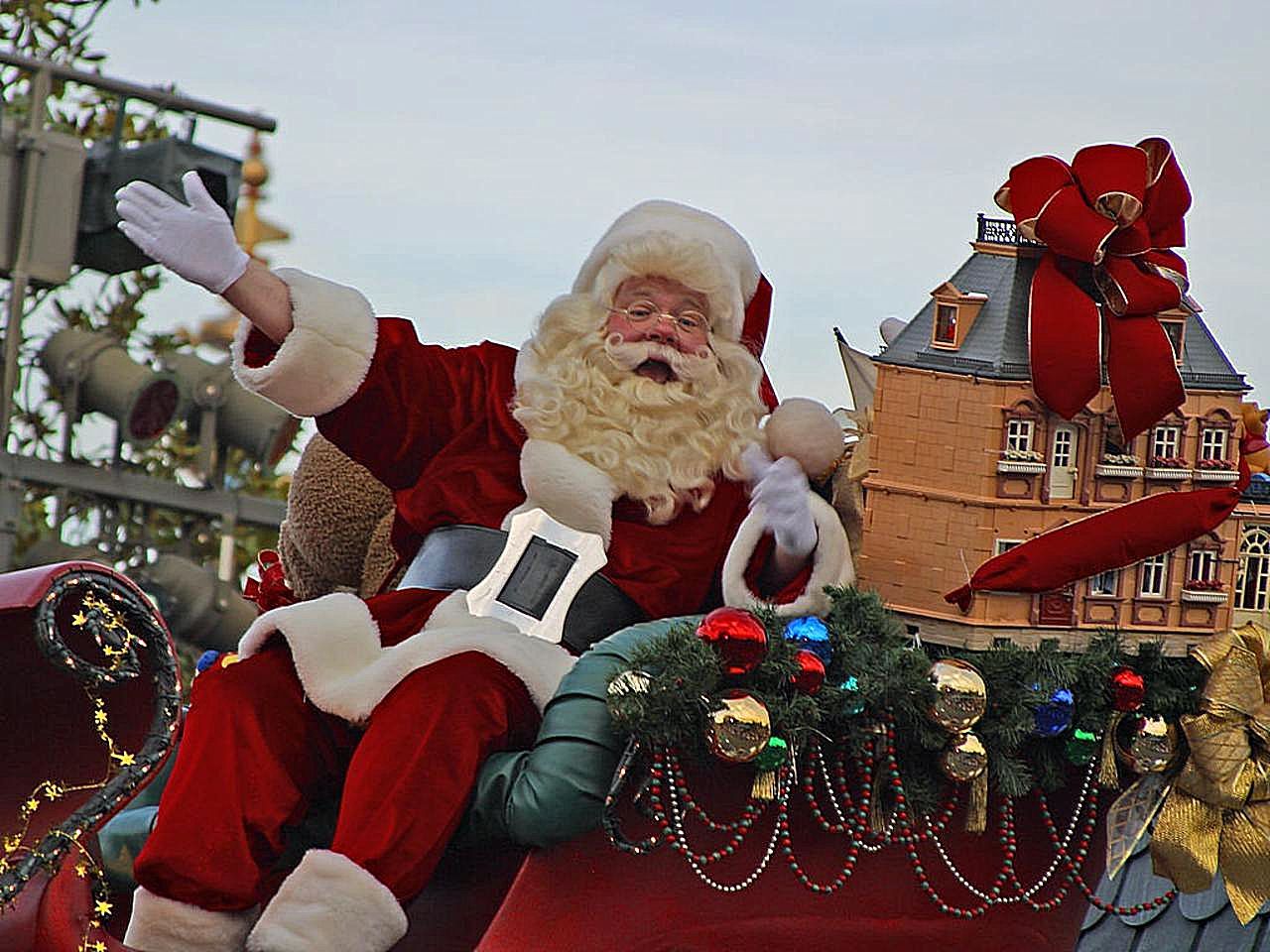 This is a guest blog by Andy Bagley, an Accredited SROI Practitioner and Director of Real-Improvement, a business consultancy based in Leeds. It is cross-posted from Andy’s original blog post here. You can also follow Andy on Twitter at @andy_bagley1.

This blog has changed. I had planned a spoof Social Return on Investment (SROI) analysis of Santa Claus. As well as happy children, this was to include outcomes such as elf employment, reindeer fitness and income for sleigh suppliers (not to mention the inevitable “elf and safety”). But influenced in part by Dr Adam Richards’ excellent blog on The Value of Christmas, a slightly more serious question occurred to me: why do we keep the myth of Santa Claus alive?

Here I must apologise to anyone who still believes in Santa Claus (there may be children reading!). But if we accept that the fantasy version of Santa Claus − as opposed to the historical St Nicholas − actually doesn’t exist, what is the value in perpetuating the myth? Why do we bother?

True to SROI, we first have to define scope: I’m referring to the annual activities of the jolly gentleman in red who delivers presents to all of the good children in the world in a single night. Stakeholders for this illusion will of course be the children themselves, their families, and yes, there is a commercial aspect to it as well – many businesses profit from the season.

SROI demands consultation – we shouldn’t just assume. But it’s a pretty safe bet that for children Santa Claus forms part of the fantasy and magic of Christmas, something that helps to bring joy at a special time of year. And the presents themselves certainly help. We hope too that it helps to bring families together, sharing time and strengthening relationships.

The main investment for this return is the cost (to parents) of the presents themselves – plus a modest outlay for Christmas stockings and perhaps some doorstep refreshments for Santa and his reindeer. Not forgetting the time involved in buying, wrapping, hiding the presents and so forth. Which brings us to negative outcomes – again something that SROI insists we consider.

Arguably the greatest negative is the financial burden that Christmas imposes on those who cannot afford it, combined with the disappointment of those children who have a poor Christmas as a result. Some will also argue that the true spirit of Christmas has been lost in a tide of commercialism. And unfortunately Christmas is not a time of joy for everyone: it’s well known for example that post-Christmas is a peak time for marital and family break-ups, as stress takes its toll.

Of course, Santa Claus isn’t personally responsible for all of this. He makes a contribution to it, and this is what SROI considers under the heading of Attribution: how much of these changes (positive and negative) can we attribute to the fun figure himself as opposed to the many other elements that make up Christmas? A small but still significant part, I suggest.

I haven’t attempted a valuation of these various pros and cons or a full calculation of the SROI ratio, although in theory this could be done. On balance I believe the ratio would be positive, supporting the continued Santa Claus myth, though with the proviso of “could do better still”. Like all SROI analyses, the real value lies in the learning rather than the SROI ratio itself. So what could we do better still?

This is where the ‘numbers game’ of SROI meets reality. We could surely boost the SROI of Santa Claus by bringing the positive outcomes to more people, and reducing the negatives associated with poverty and hardship. That’s why I support charities that bring something of Christmas (irrespective of religious context) to disadvantaged children and their families here and abroad. Even in difficult times, there’s a message there that someone cares.

And by the way, please don’t tell me that Santa Claus doesn’t exist.